The musicband AlleHackbar stands for fun, party, sex, drugs and Rock n`Roll. They always give 100 percent on stage to heat up the crowd. Regardless if there are 10 or 10.000 fans, with their Heavy Rock n´Roll they rock your socks off. In the year 2012 on a sunny day, the band was created by Harry and Pille the frontman, under influence of a little alcohol. The idea was it to promote the Full Metal Party of the guitar player Harry, in Besenfeld-Germany and to construct a band that makes new rules and creates an unforgettable experience for every listener. With their Heavy Rock n´Roll the band gives the possibility to sing and party always.
2013 they found the perfect drummer Jan, which completed the band and then they were able to start with rocking it on!!With great Metal artists like Freedom Call they were able to show what they’ve got and rocked the stage. Inspired by bands like Motörhead, Ramones, Airbourne and Rose Tattoo they are creating their own sound.
If there will be a concert near by, you can’t miss it ! 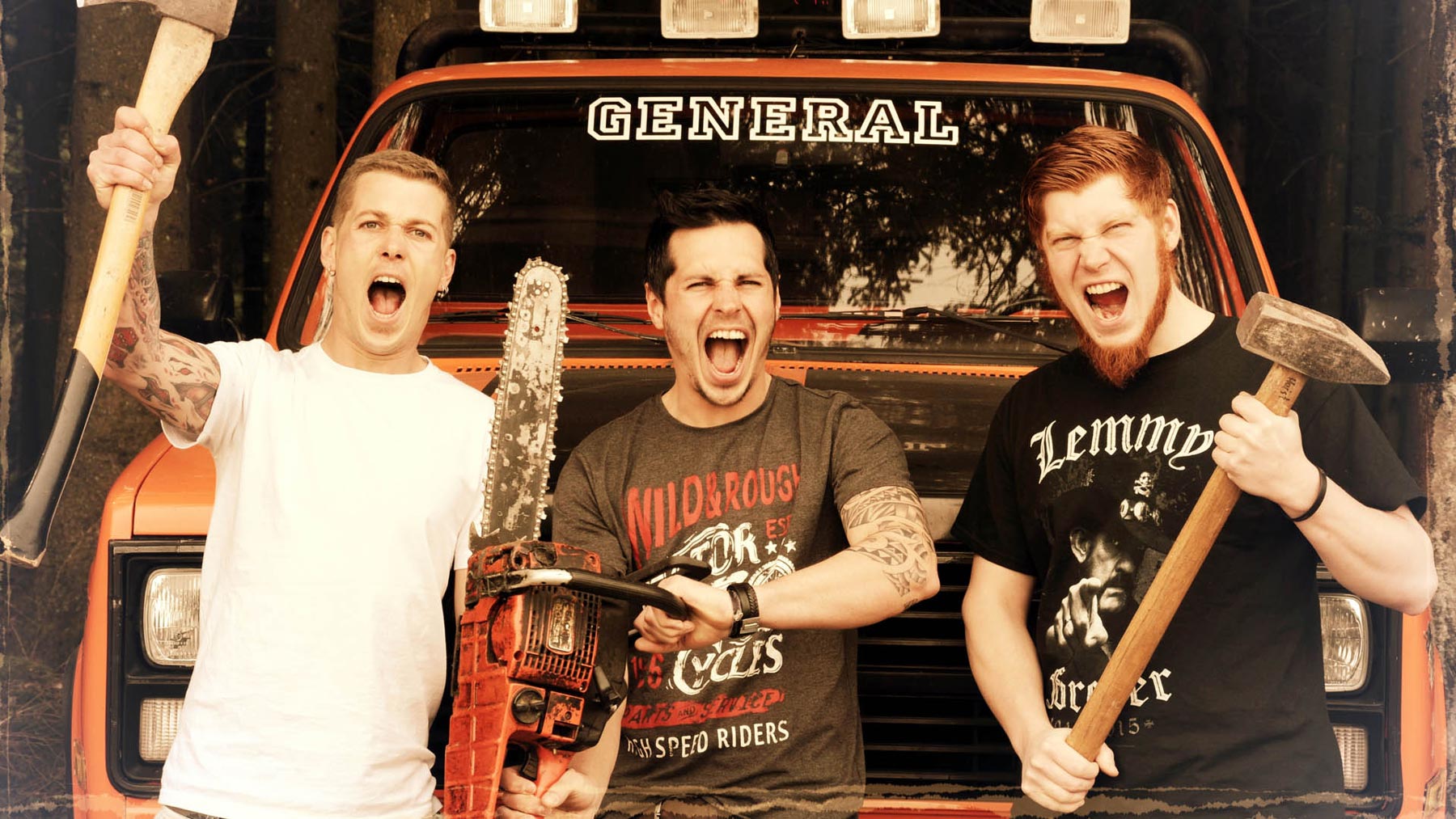 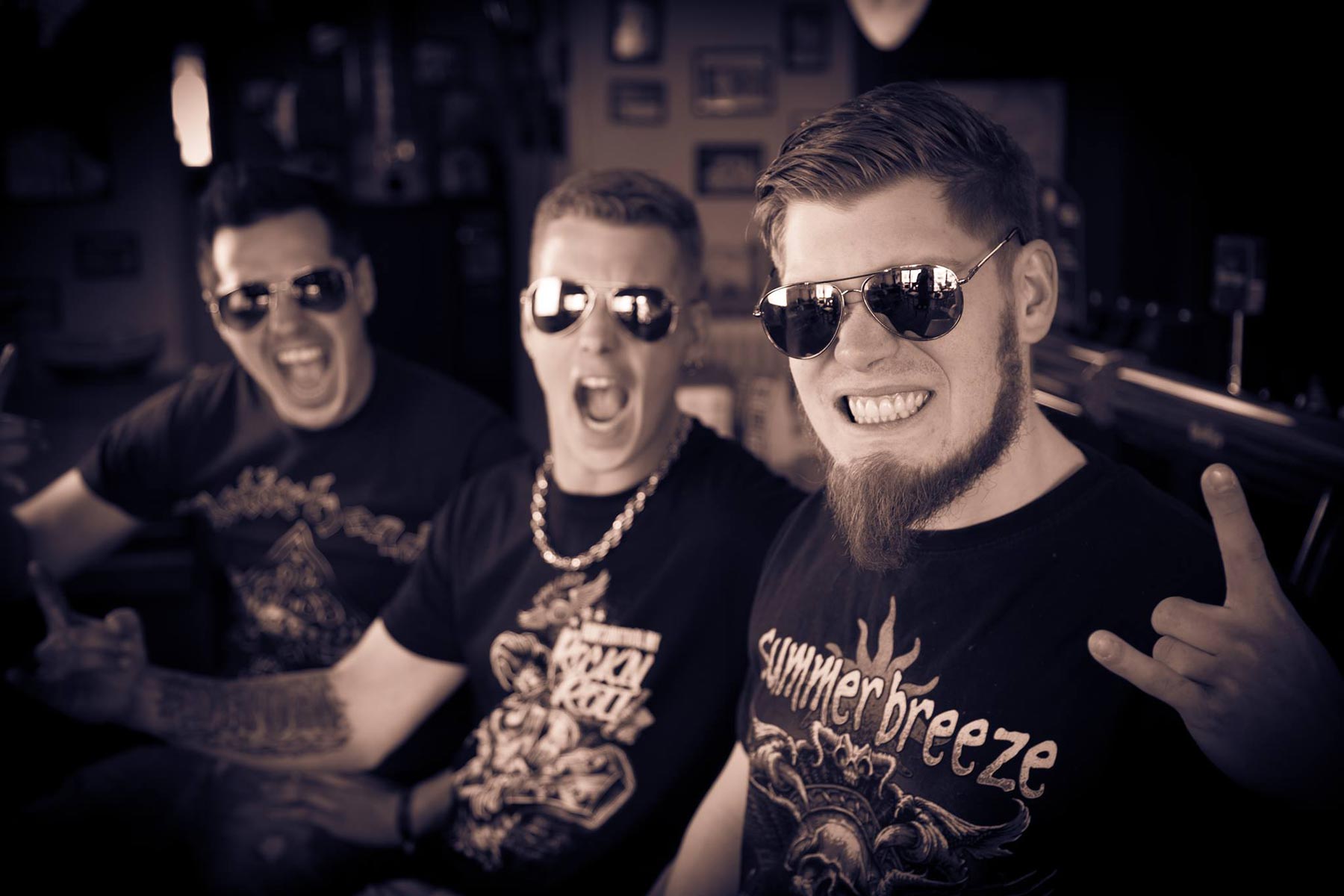 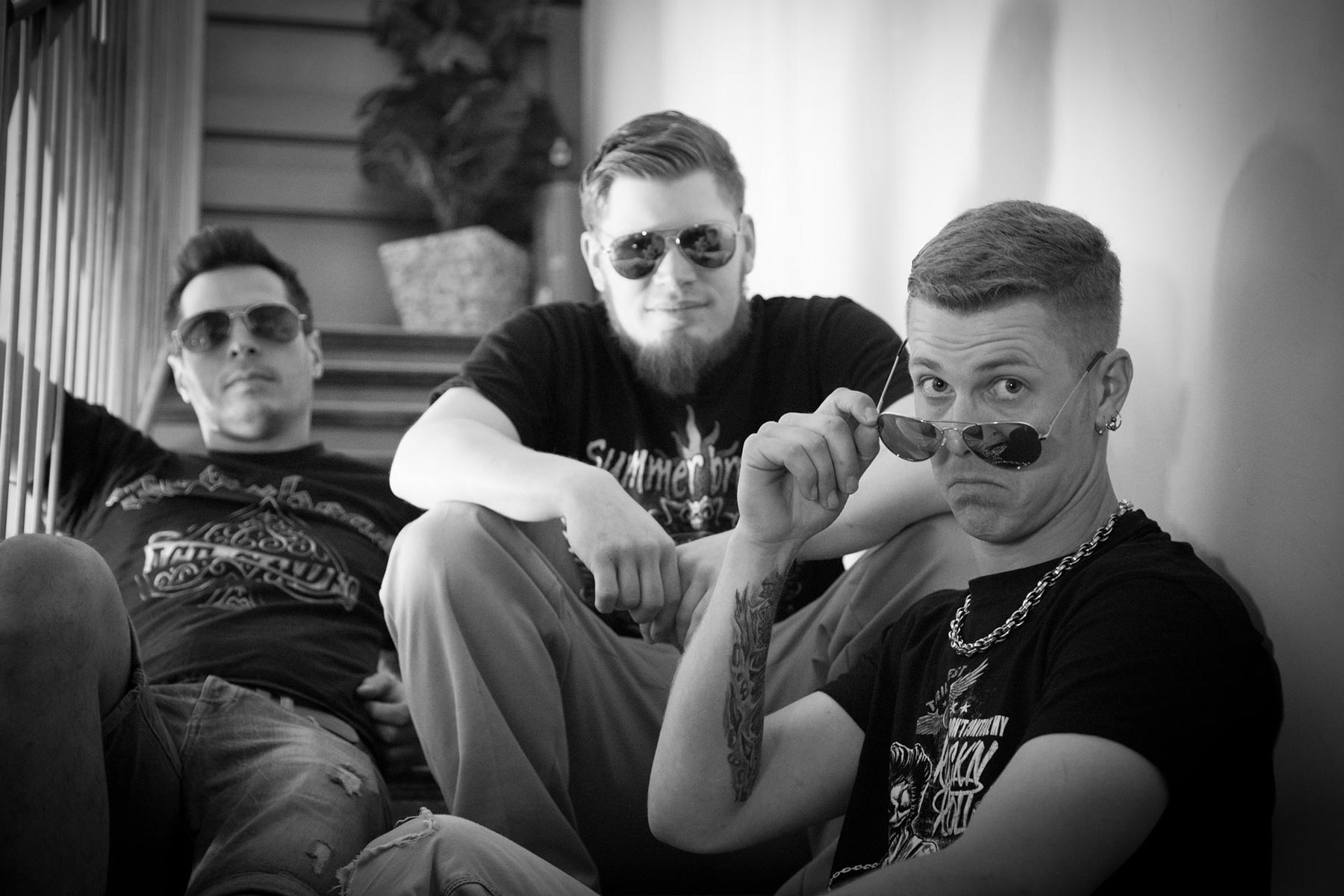 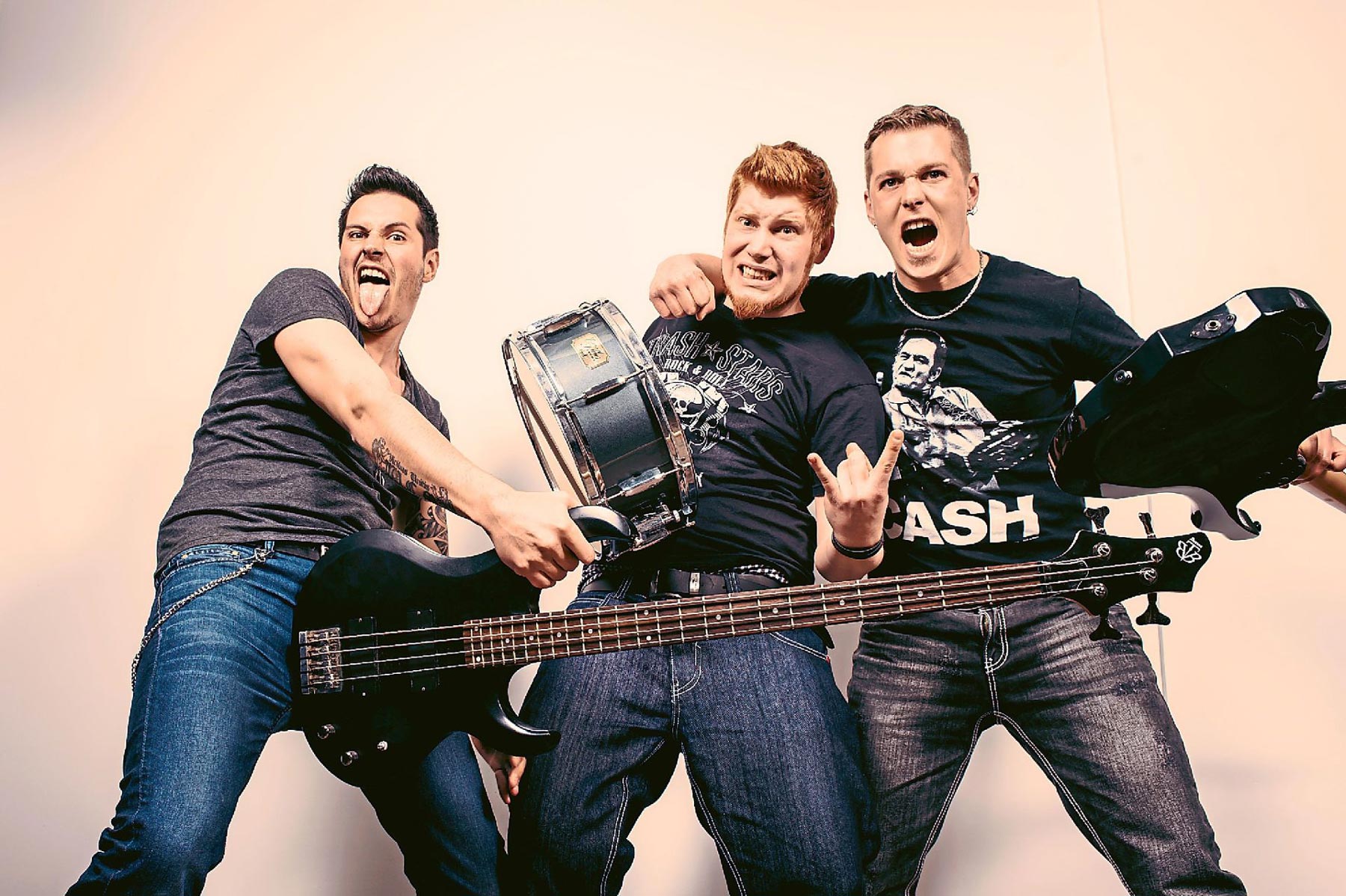 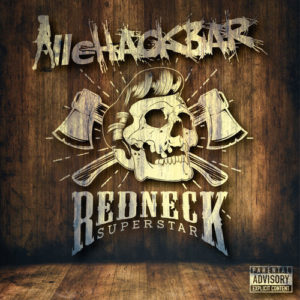 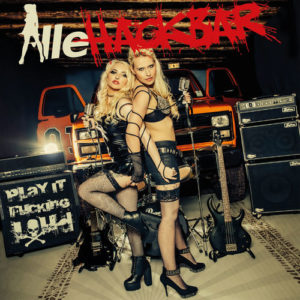 ROCK AROUND THE COCK 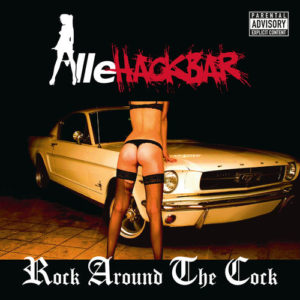