DRIVE are no longer newcomers to the German Melodic Hardcore scene.
Having played a shitload of underground shows throughout Germany in the past years, those guys have earned their reputation through hard and honest work.

With their their debut Album „Restless“ they made the next big step. After departures of several band members, DRIVE is writing new stuff again.
Be ready for new songs and new shows! 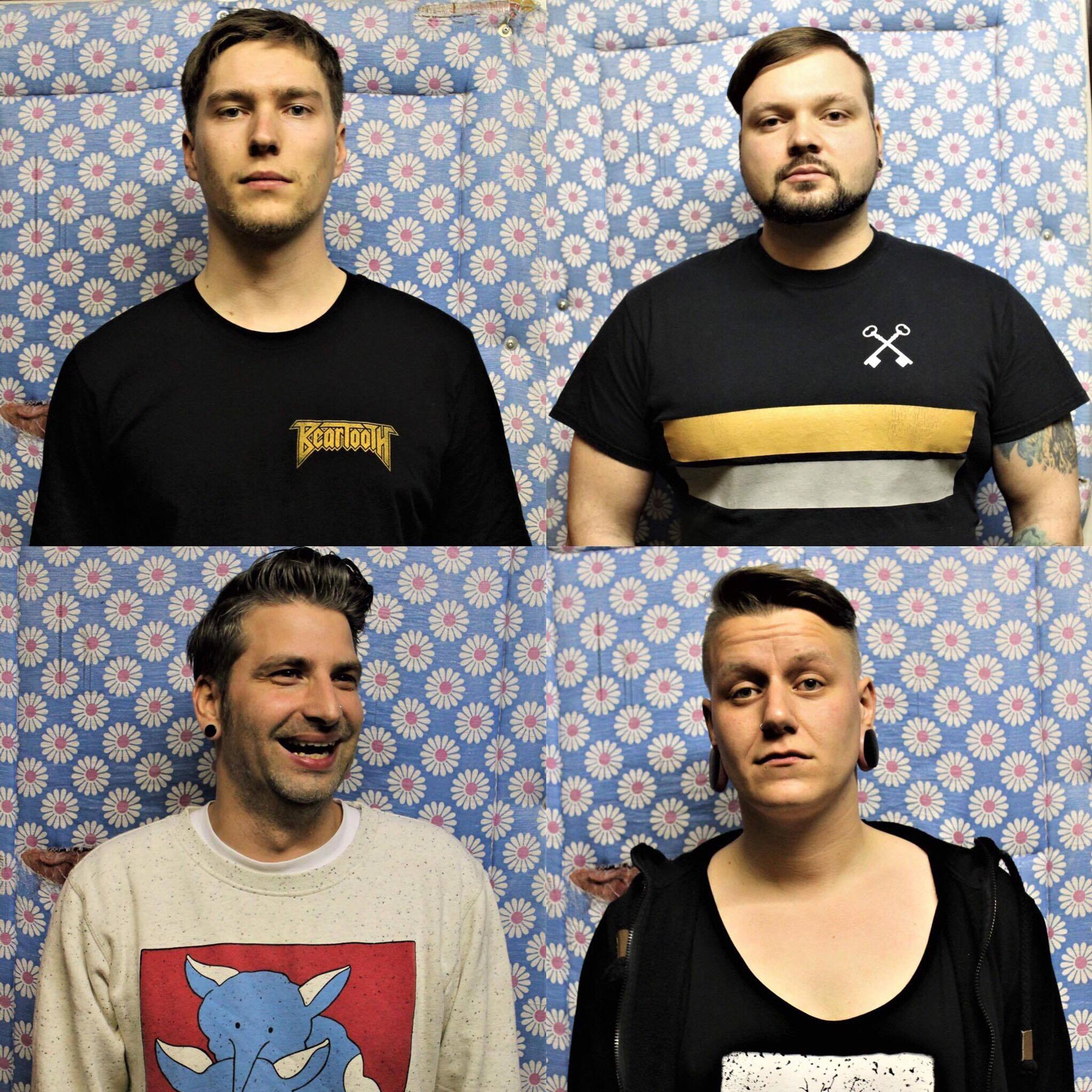 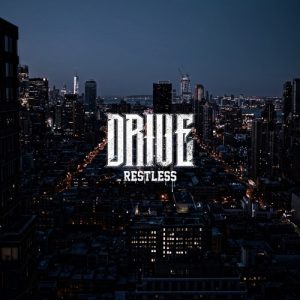 ONE LIFE. ONE LIE. ONE DECISION 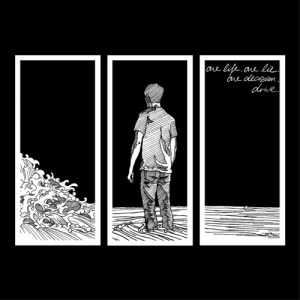 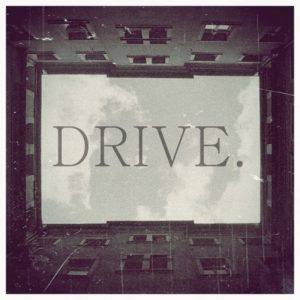