Short and to the point. Just like our songs.
Like an angry mammoth from outer space, they landed in the desert with their Mustang ’68. Rough, pure and full of energy, they set out to conquer the world in rattlesnake boots and denim jackets.

Long and straight from the heart.
“So, I was down on Jukasi3, knockin‘ back a few cold ones. You know, down at this shithole near Shizatu, the one with the cute little strippers. Love that damn place.
There were those guys hangin‘ at the bar, three total lunatics, wearin‘ nothing but denim and rabbit paws ’n shit. So, I was sittin‘ there, mindin‘ my own damn business and those three nutjobs enter the little stage in the corner.
This one guy, the dude rockin‘ a worn out old school trucker hat, the one with the big ass 4-string. He was grabbin‘ the mic, frenchkissing one of the strippers while goin‘ on stage. The only line that came out of the guy was „We are Kvinna. This is Türborock“, and then the room ex-fuckin-ploded.
The first riff hit me right in the nuts like a freakin‘ monster-truck. Moments after they went into the first song, I had lost control over my body. My fist, punching holes in the smoke above my head. It was like 20 seconds into the song, when I realized, I was shoutin‘ the hookline, screamin‘ on top of my lungs, I ain’t shittin‘ ya.
Never heard the song in my goddamn life, man, I never heard of that damn combo either and now I am fan number fuckin‘ one?
I looked around. The girls in the room just collapsed in beautiful agony, orgasming right on the spot. Totally freaked me out. I mean, what the holy fuck was happening?
The last time I saw this kind of musical impact was on good old Earth, back in the 60ies, when I was hangin‘ with ma man Jimi. Boy, this dude could throw a punch with his Fender. I’m sure he would have liked the guys.
Three songs into the gig, I was starting to hallucinate. Pictures of weird ass creatures in my head, fuckin‘ scorpions and mammoths and devils ’n shit. On any given day, I totally would have freaked, pissin‘ my pants while running for the next exit. But, man, this music, it was like a fuckin‘ leash around ma balls, draggin‘ me into their universe of chainsaw-motorcycles and space-vampyres.”
Jesus Christ in an interview for Vanity Fair, Dec 24th 1987 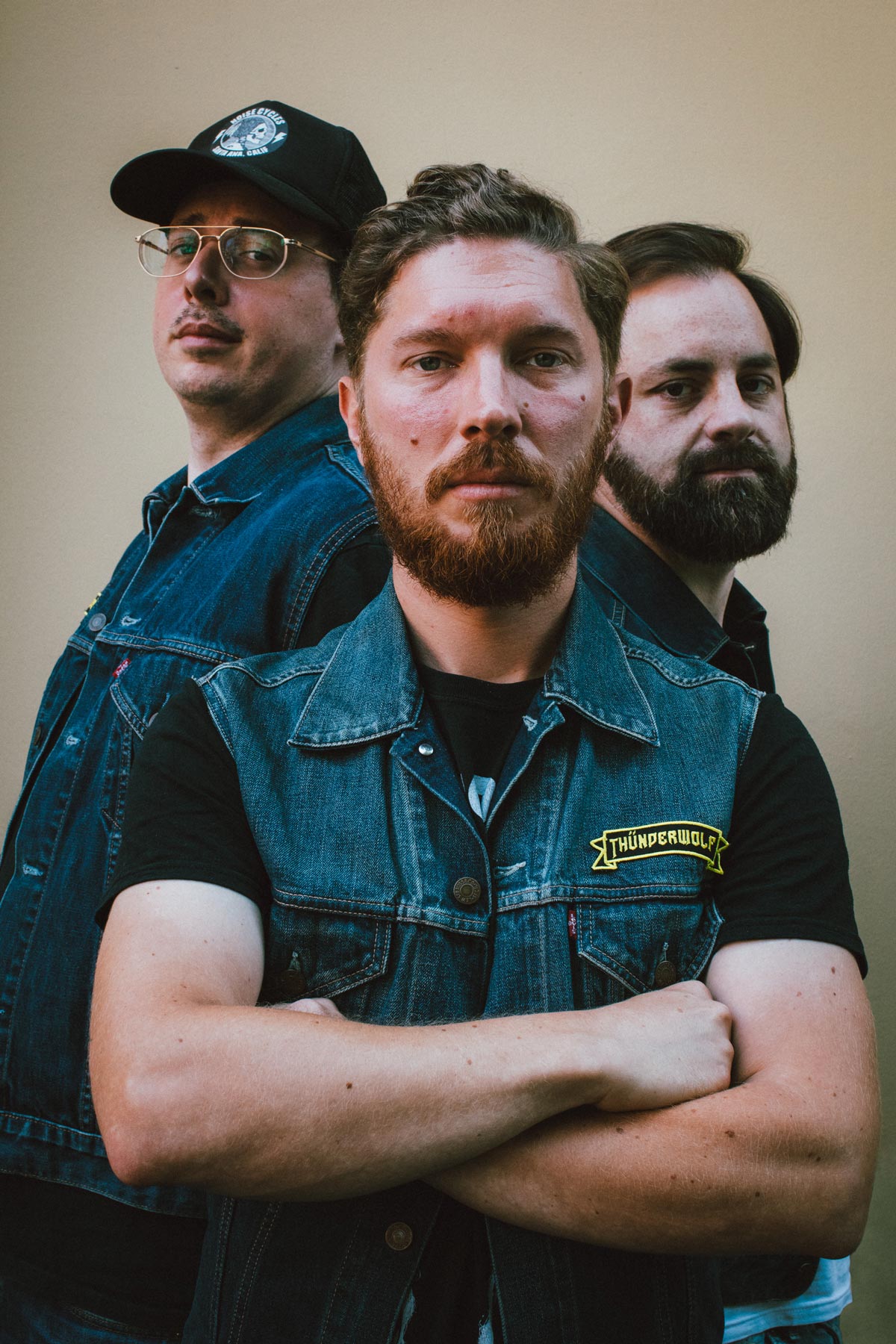 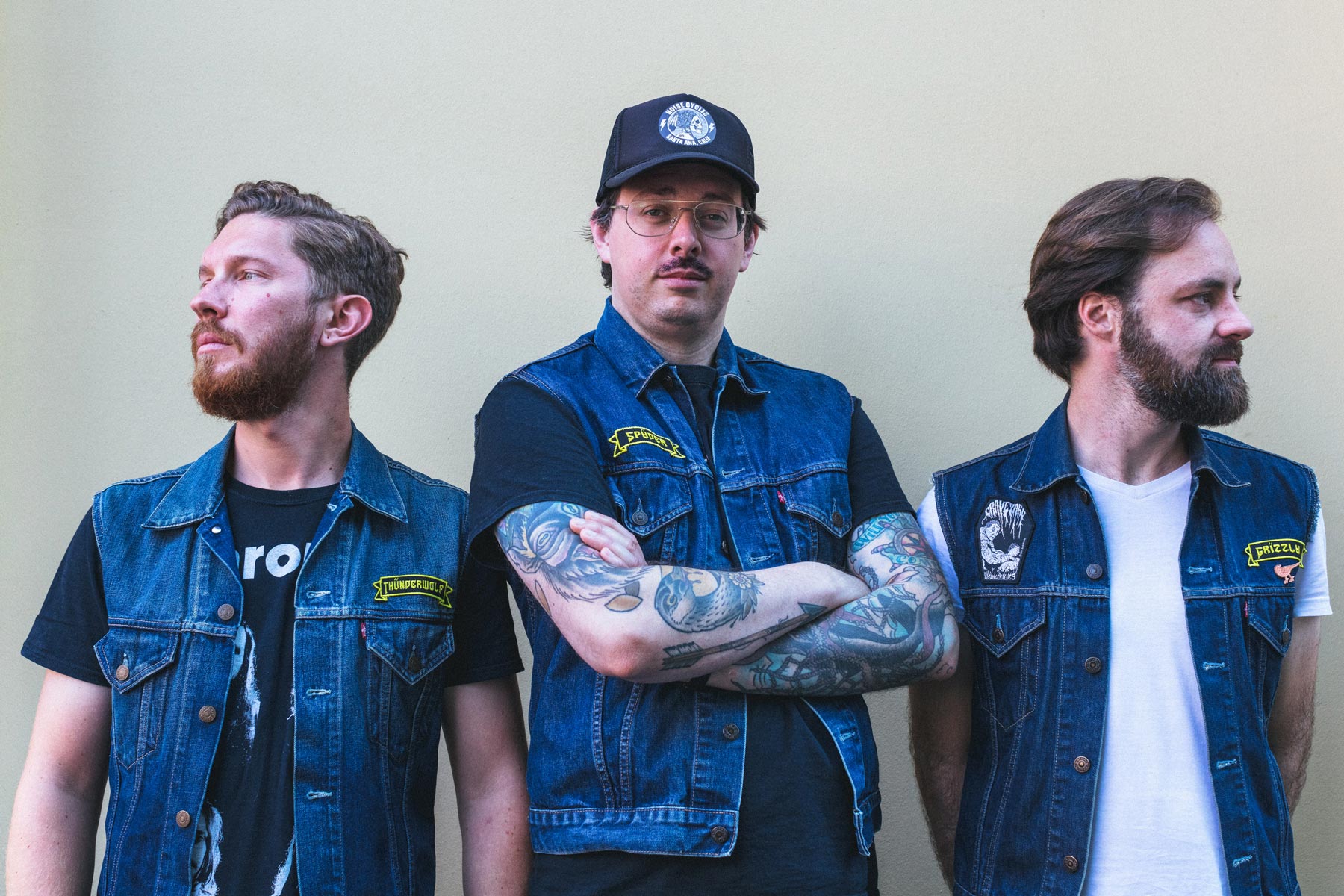 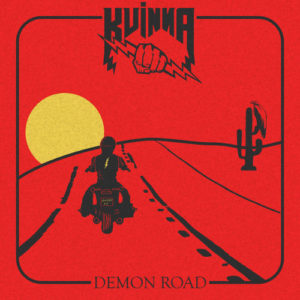 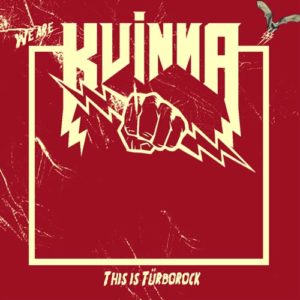