Milo Lombardi is an Italian saxophonist and composer actually based in Berlin.
His debut album, “Going Nowhere (Enjoying the Ride),” which was produced thanks to a crowd-funding campaign, was praised for its fresh, melodic sound, and brought Lombardi to the attention of the European jazz scene.

Lombardi is an inspired composer as well as a refined saxophone player. His sound has a touch of Stan Getz, John Coltrane, Charlie Rouse and a hint of Coleman Hawkins and Lester Young. His music is a modern melodic jazz with some Latin influences and pays homage to some great composers from the past such as Bill Evans, Bobby Hutcherson and Antonio Carlos Jobim.

Lombardi studied piano as a child and when he was eleven he entered the “G. Rossini” conservatory in Pesaro, Italy, where he then studied saxophone. At the age of nineteen he graduated and began touring with different bands throughout Europe and overseas performing in major jazz clubs, theaters and concert halls, meanwhile studying composition and jazz arranging with Massimo Morganti.

In 2014 he published “Going Nowhere (Enjoying the Ride)”, which was very well received by critics, describing the music as genuine, joyful and serene. One of the tracks (Circular Quay) also earned an honorable mention in the 2014 edition of the International Songwriting Competition. 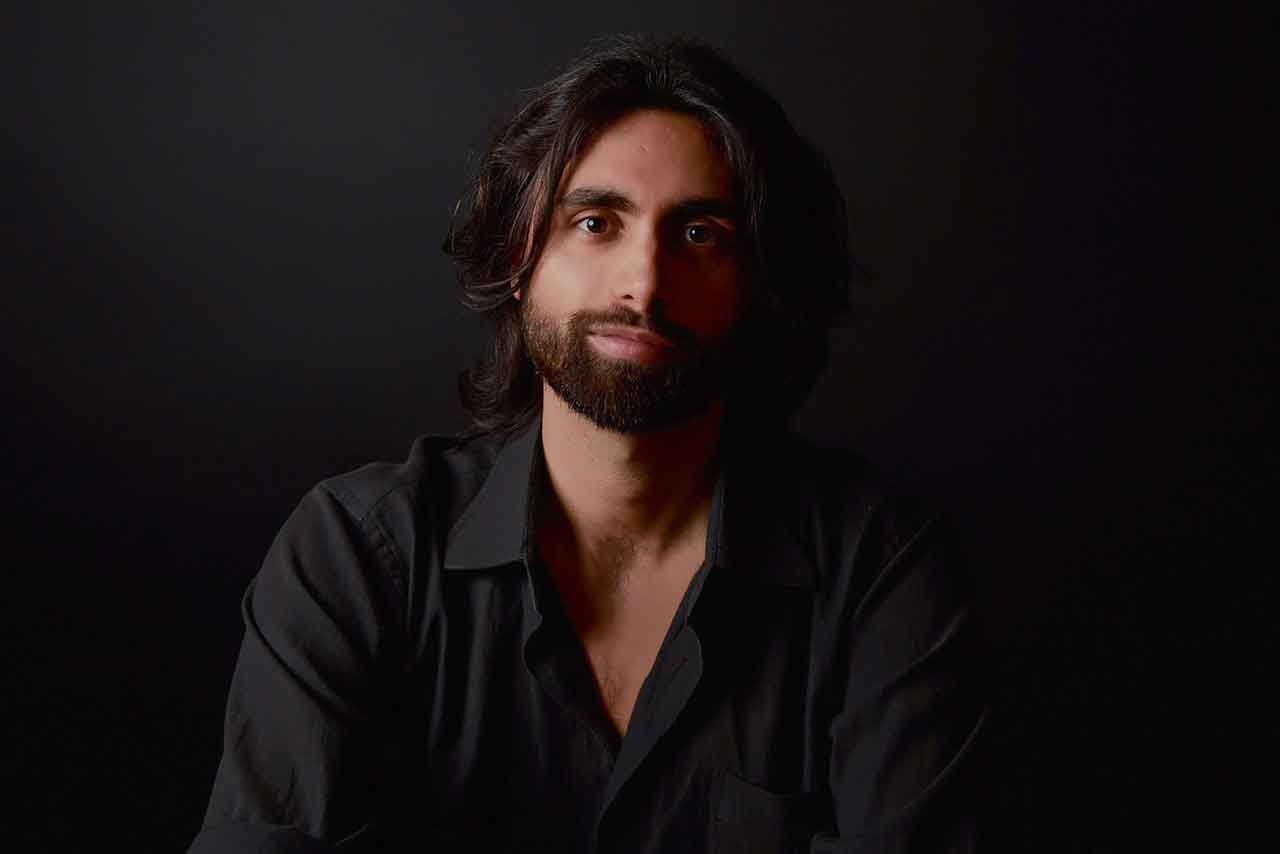 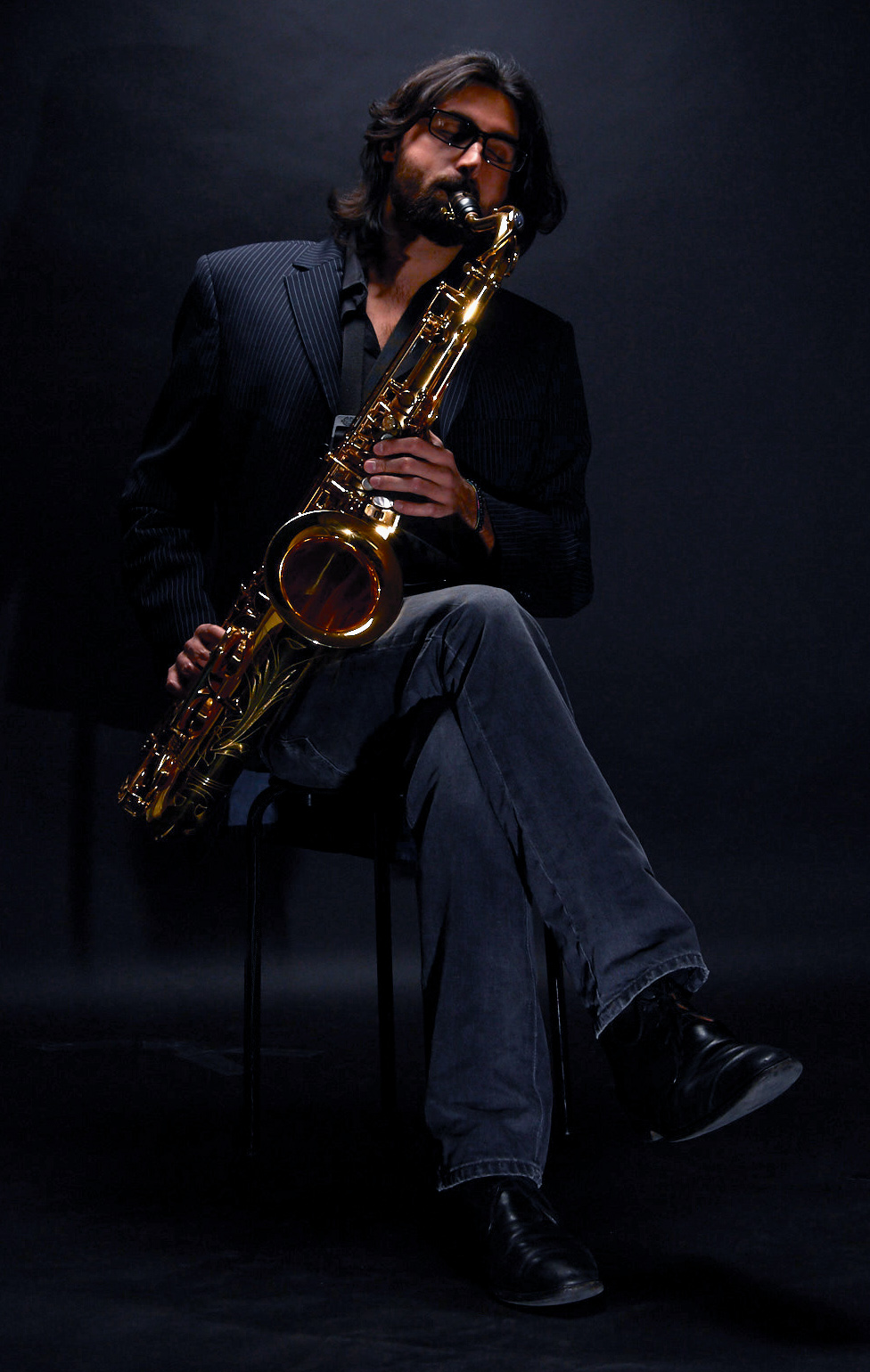 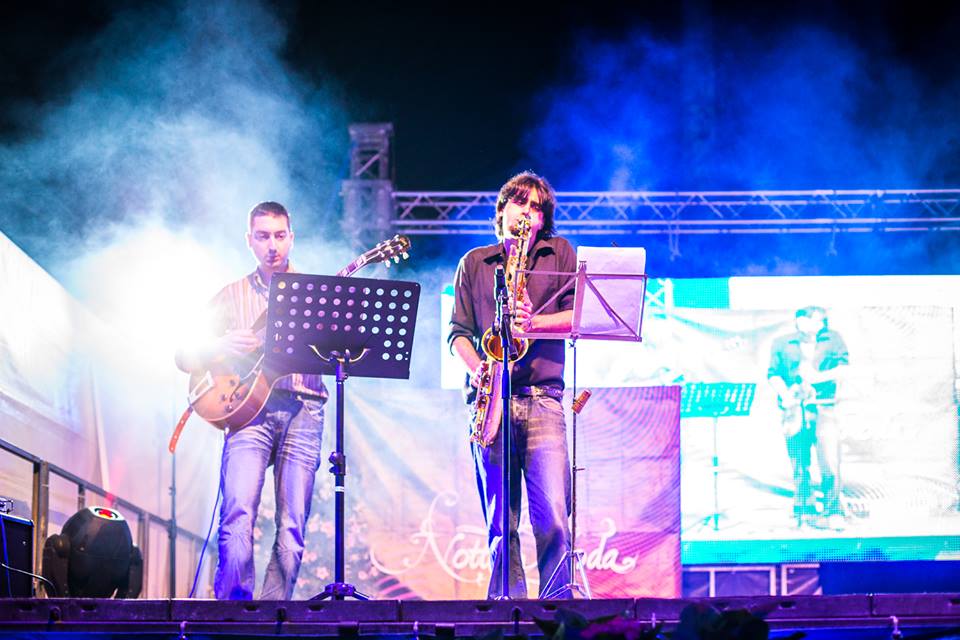 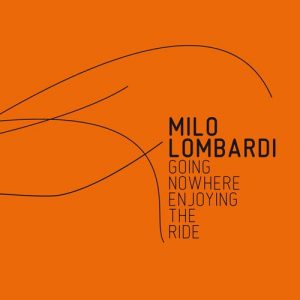 His fingers glide ever so lightly over the keys, he exceeds the normal level of virtuosity.

Lombardi’s music speaks to the heart. His catchy melodies and unique style are very exciting.