SEEKING RAVEN started out as a solo project of János Romualdo Krusenbaum like the title of the debut album “Lonely Art” (2012) already implies. Getting discovered by the American studio owner James Strickler who got János a record deal with the Austrian label “W.A.R. Productions” was the initial trigger to form a real band. In the following years the group gained attention through extensive touring and a rousing live show and grew into a true insider tip of the Progressive scene, not least because of the positive press on the debut album.

After a first headliner tour of two weeks through Germany, Austria, France and Holland in summer 2015 and numerous single shows and festival gigs SEEKING RAVEN signed their second record deal with “Dr. Music Records” in order to publish their second album “The Ending Collage” worldwide in September 2016.

The press feedback surpassed all expectations and SEEKING RAVEN were now widely treated as an important, German Progressive Rock hope. The band then played an extensive release tour in support of the album with numerous concerts in Germany, Austria, the Netherlands and Luxembourg until February 2017.

Already in spring 2017 the pre-production for the third album “A Tale Of Life” began. The new work merges the two musical extremes Progressive Metal and Folk Rock of the first two CDs into a musical-like concept album about an outcast’s search for his place in the world. The actual production happened over summer 2017 in the studio “Carousel Productions” with Marc Sokal who usually is touring as a technician for bands like Halloween or Gotthard. To create the second album even more lavishly the band decided to set up a crowdfunding campaign which surpassed the intended sum of 4000€ distinctly within one and a half months from October 2017 and thus smoothed the way for a planned release in the first quarter of 2018. 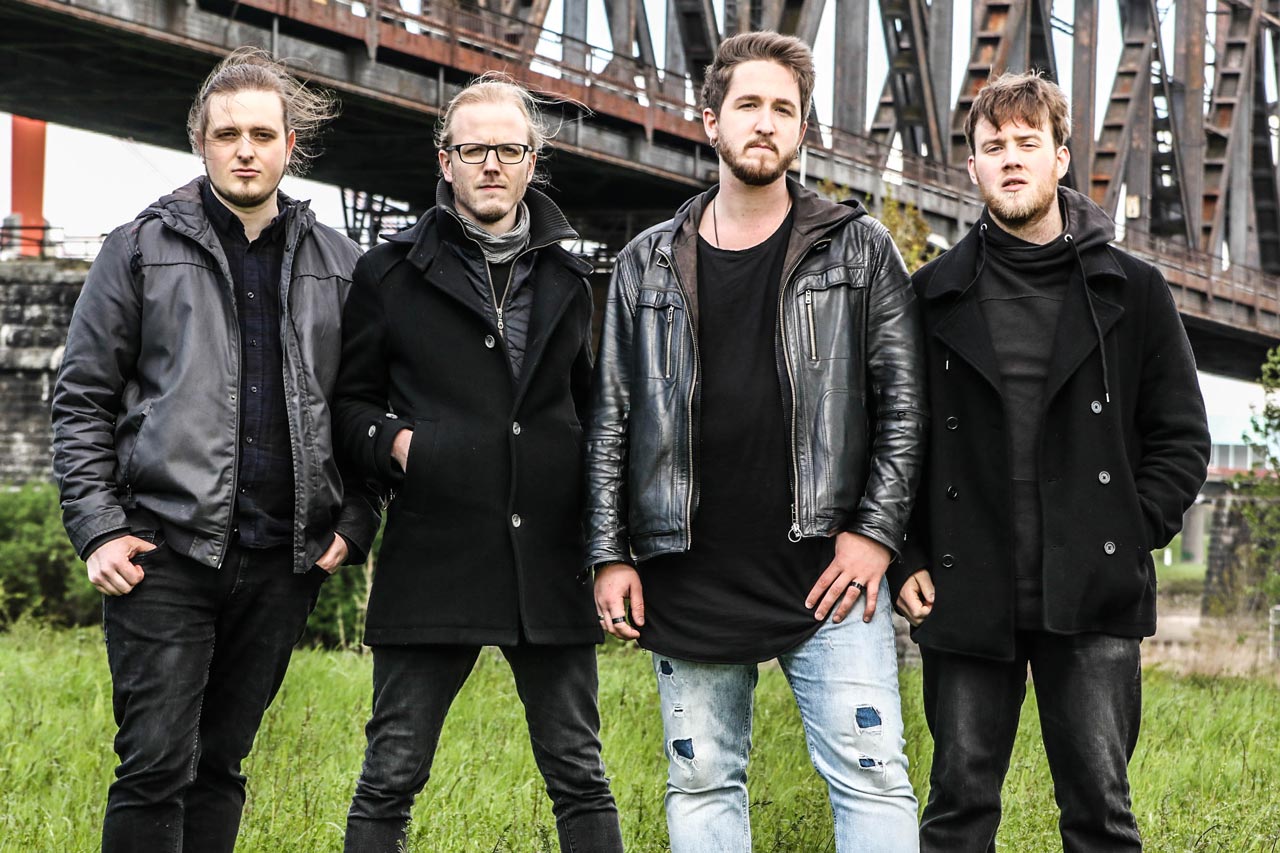 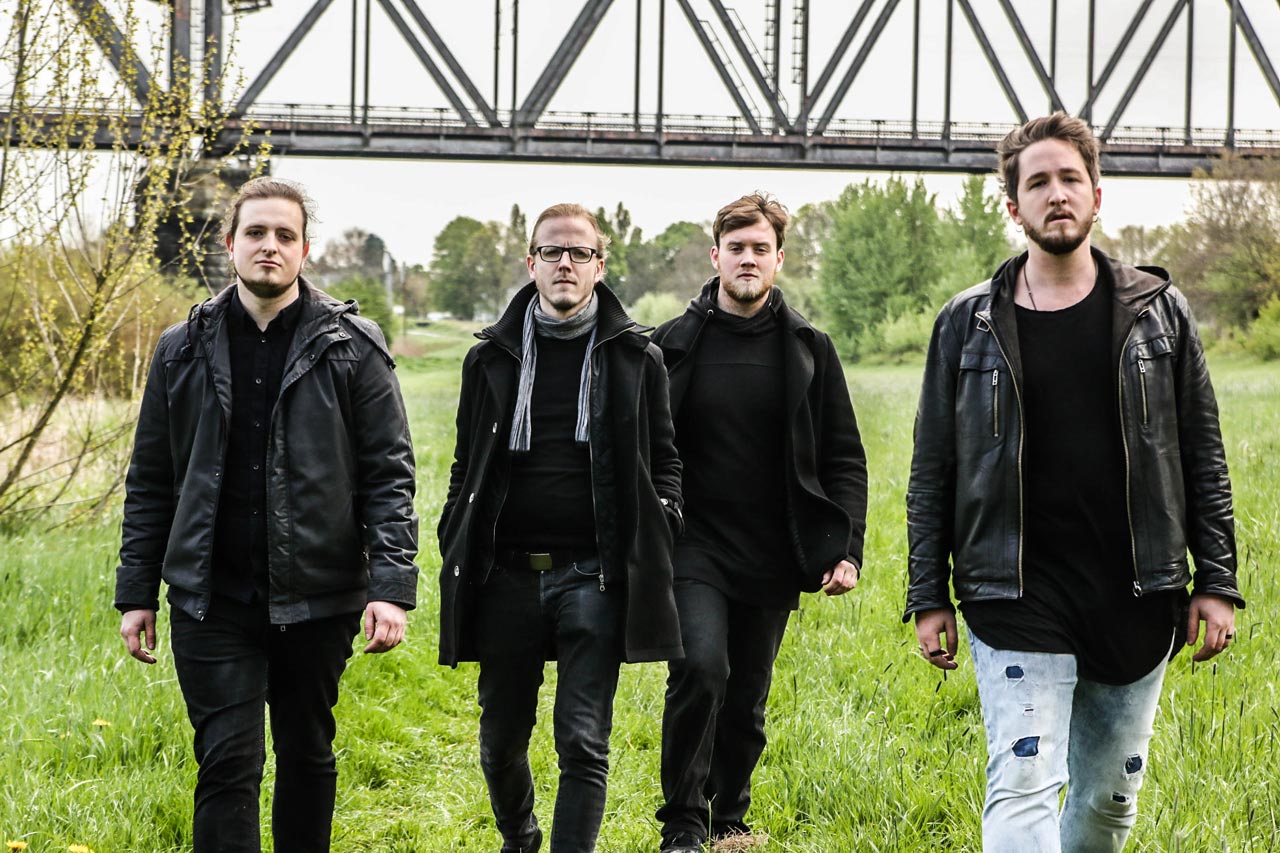 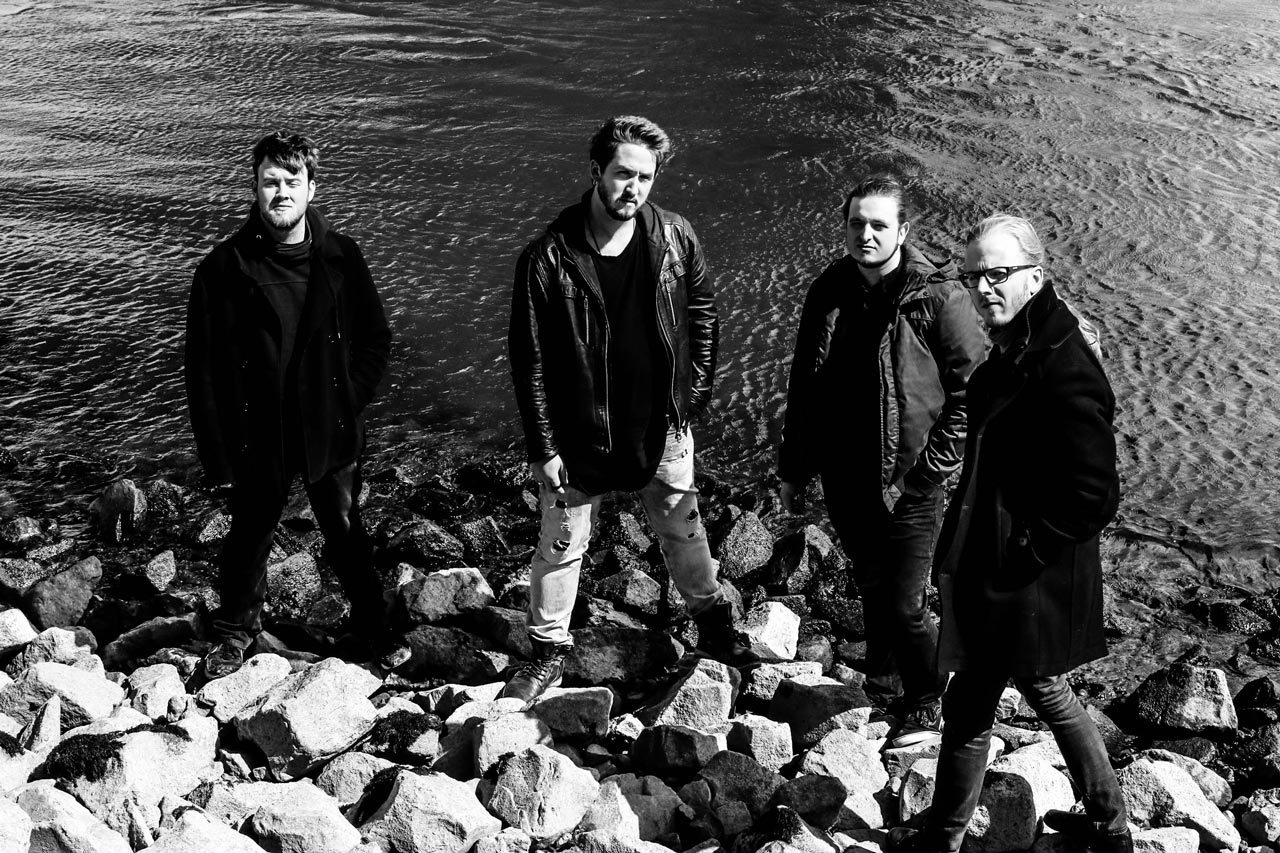 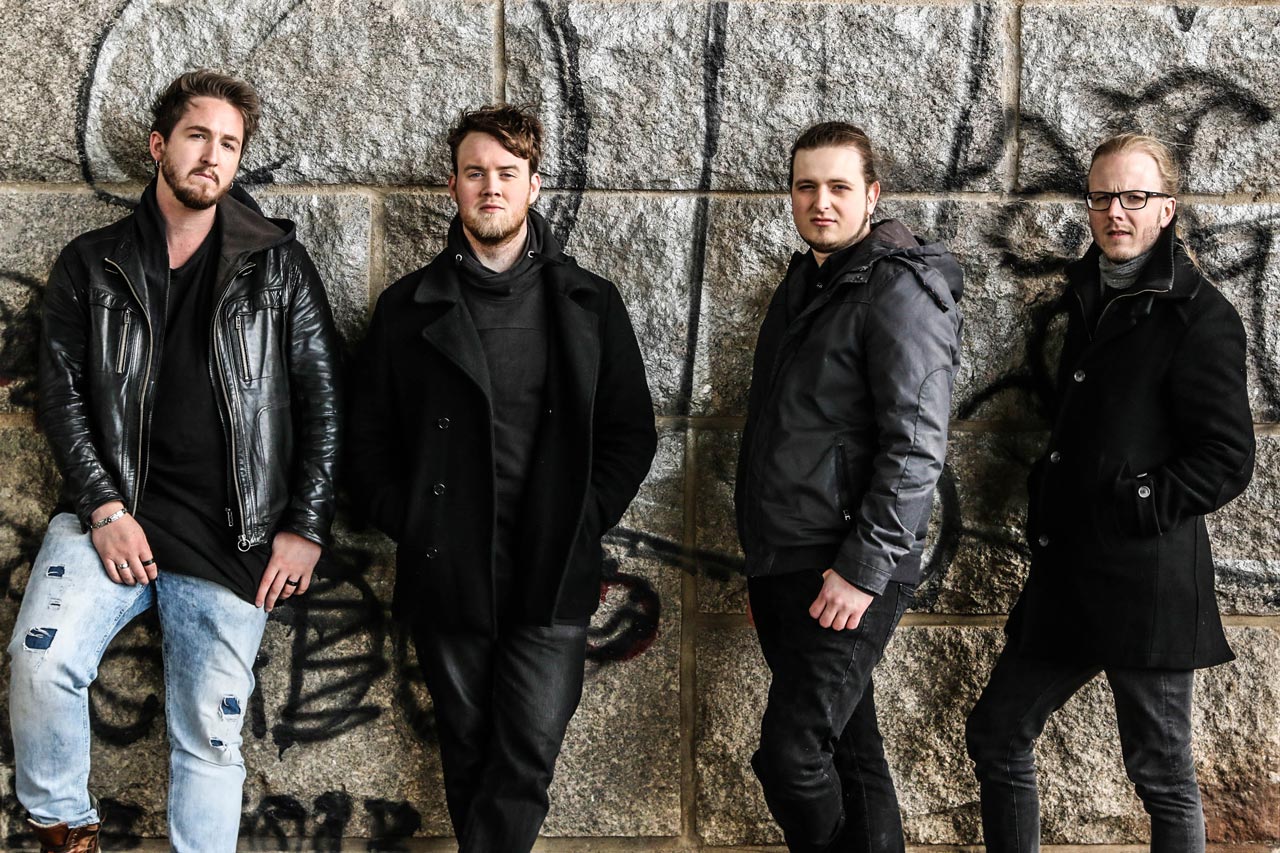 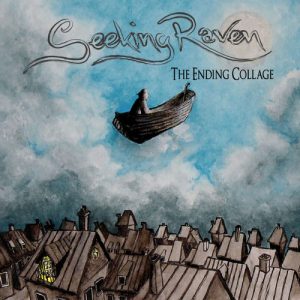 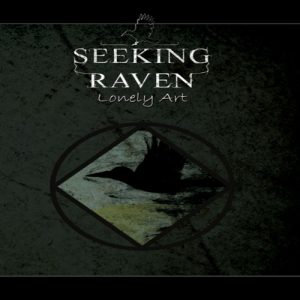