„Music is a higher revelation than all wisdom and philosophy.“ – Ludwig van Beethoven

Seth Schwarz loves melodies and is a classically trained violinist. In his teens he began to merge violin and other classical instruments with the digital sound playground. Seth incorporates elements of House, Techno & Electronica, while improvising with his violin for an emotional imprint and looping it through fx chains creating a unique signature on the virtual world of sound. He has given numerous concerts in Europe, North, Central & South America and Afrika amongst Burning Man, Amsterdam Dance Event, The BPM Festival, Fusion Festival and Afrika Burn. His powerful productions meet the expectations on the dance floor, yet at the same time they break the circle of imitation and repetition: often it’s those who enter the scene from a different background who take the evolution of music to the next level –open-minded and curious instead of suffering from tunnel vision.

By merging the concepts of electronic music and classic composition he creates mighty bangers of truly symphonic dimensions. Instead of being a teenage club junkie and after hour addict, Seth dedicated a great part of his youth to classical music. That’s a really good thing for his liver function, and that’s an even better thing for his creative style. It’s not unusual for him to record up to 70 instrumental tracks for a new production – each one hand-played, of course. Classical music composition meets the clubby bounce of a kick drum: the result is extremely catchy and has a unique feeling.

A new project just completed has Seth broadening his horizens into another of his passions—the big, wide world of the silver-screen. He combines his classical training and musical background with collaborative talents for production and musical arrangement in the recently composed film music for FAUST by Karsten Pruehl, premiering at the cinemas in autumn 2017. 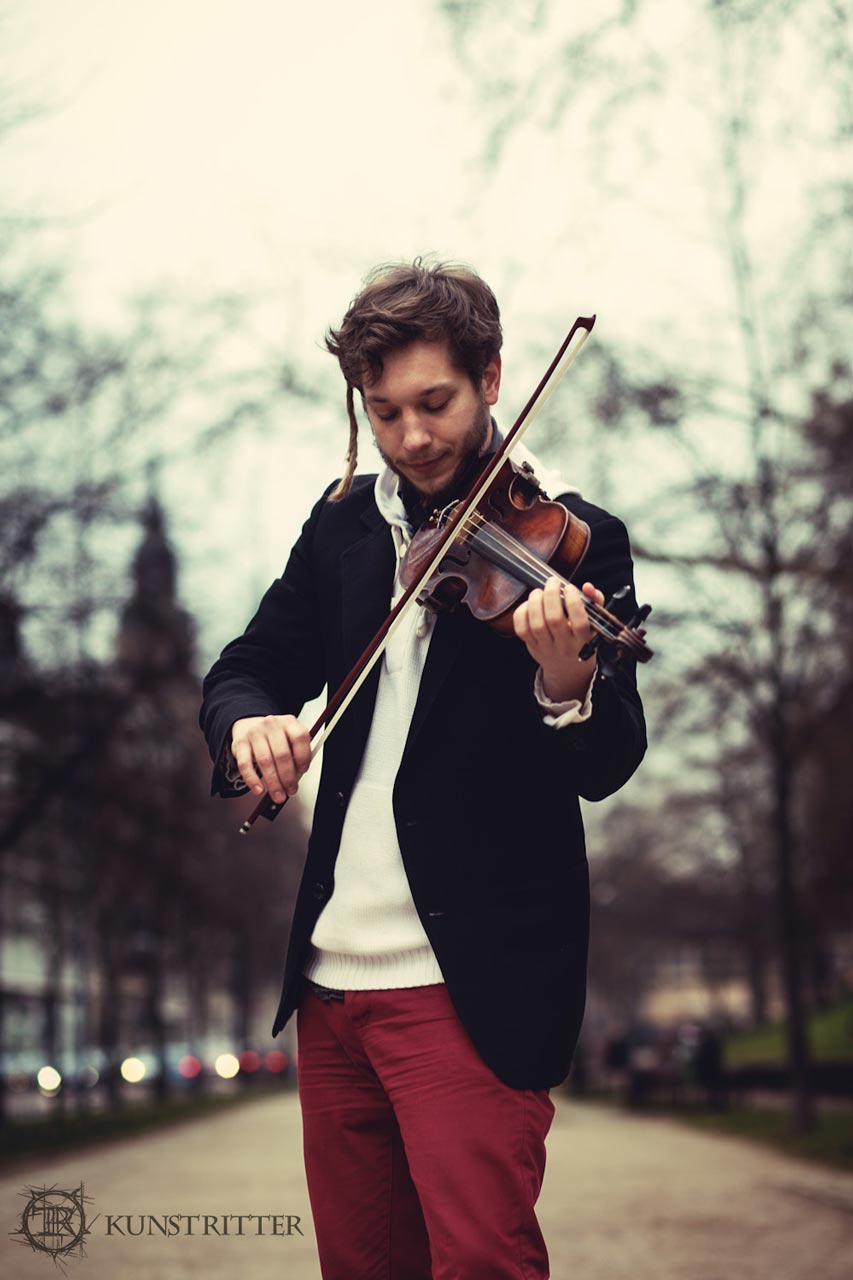 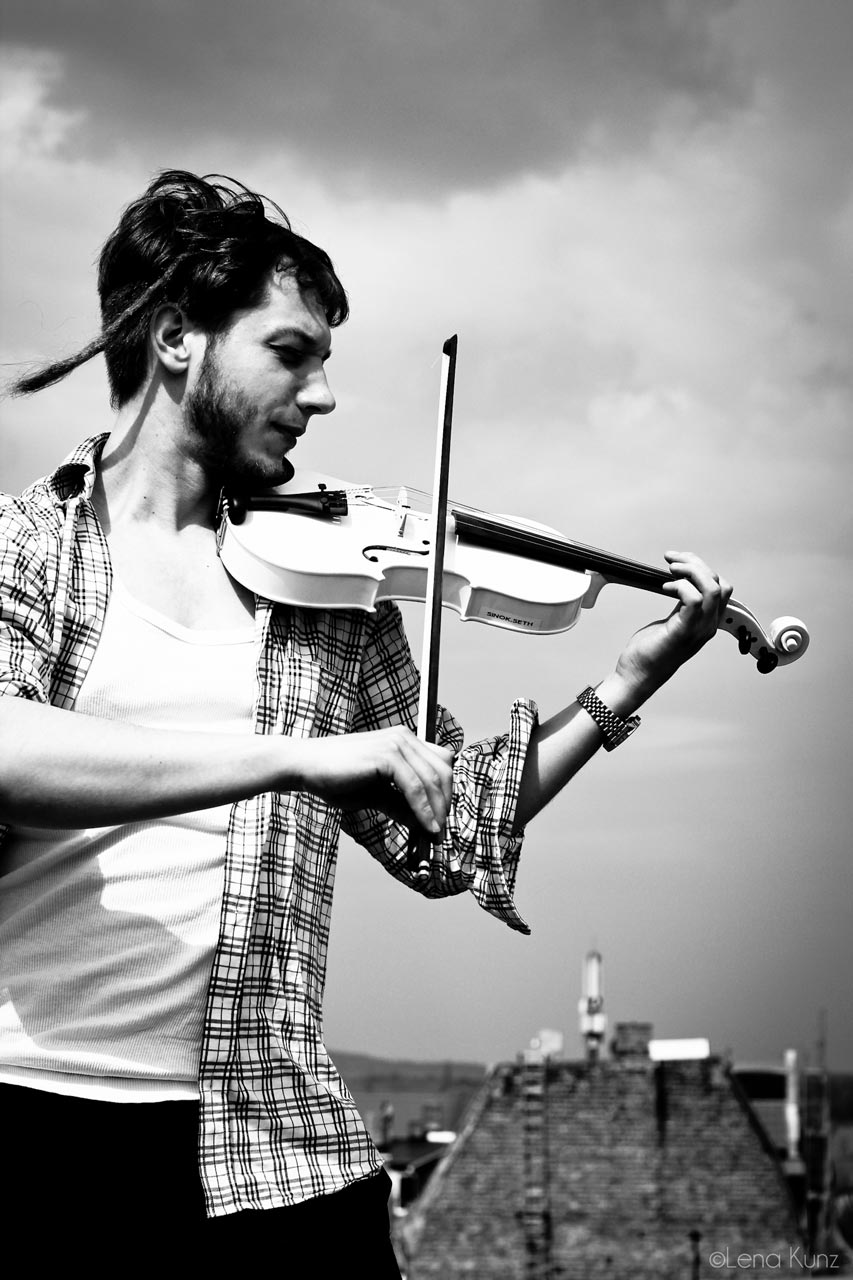 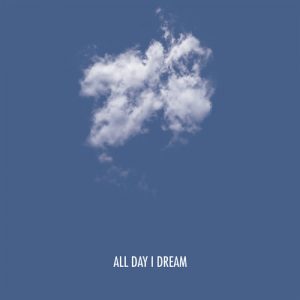 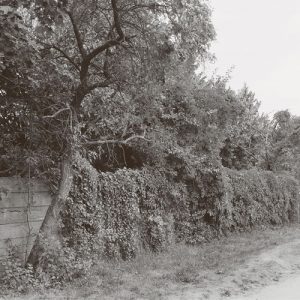 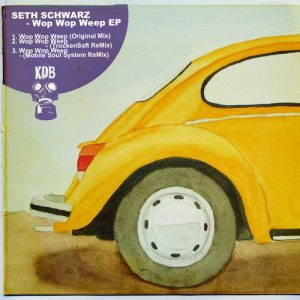