After having finished her PhD on the biophilic healing functions of music in African-American literature in London/New Orleans/Berlin, Dr Monika Demmler started her musical project, Stony Sugarskull in 2015 where she has channeled her academic music-philosophical inquiry into her creative works of songs, lyrics, and sounds. Dr Monika Demmler has produced three releases so far: Trust (EP), Gaia (EP), and Butterflies (Single), available on all major online platforms. “Trust”

The self-released “Gaia” appeared in March 2017 and was issued worldwide on vinyl, cassette, & through online digital distribution services. The work is based on the philosophical ideas of a return to Gaia, the first goddess or “mother nature,” in our overtly synthetic technologized age. The EP’s first performance was live at the 8mm Bar in Berlin after which followed additional gigs in Berlin and London (e.g. Madame Claude, Berlin, Fete de la Musique, Berlin). These performances included her local band members (Gael Pettinaroli, Colin Dayer, Dr Hans-Dirk Düngen).

Her third self-release, “Butterflies” was a single recorded by Guido Wolters at her home studio in Berlin. Following this recording, Dr. Demmler expanded her musical horizons by traveling to Los Angeles and immersing herself in that reputable music scene. It is in LA where Reid Murray (drums), Denee Lee (lapsteel guitar) and Landon Reed (bass) joined her project for live performances in the US followed up by a five-week-long European tour across the UK, Germany, Belgium, Austria, Serbia, Greece, Spain and Switzerland.

Upon her return to Berlin in October 2018, she joined forces with drummer Maurizio Vitale (The Swans, Lolita Terrorist Sounds) to work on her next album, The Power of Chaos; a mix of psychedelic, punk rock, krautrock styles, mirroring the socio-political background/moods of the 21st century, along with the inbuilt music healing frequencies of guitar and drum sounds derived from her philosophical studies. 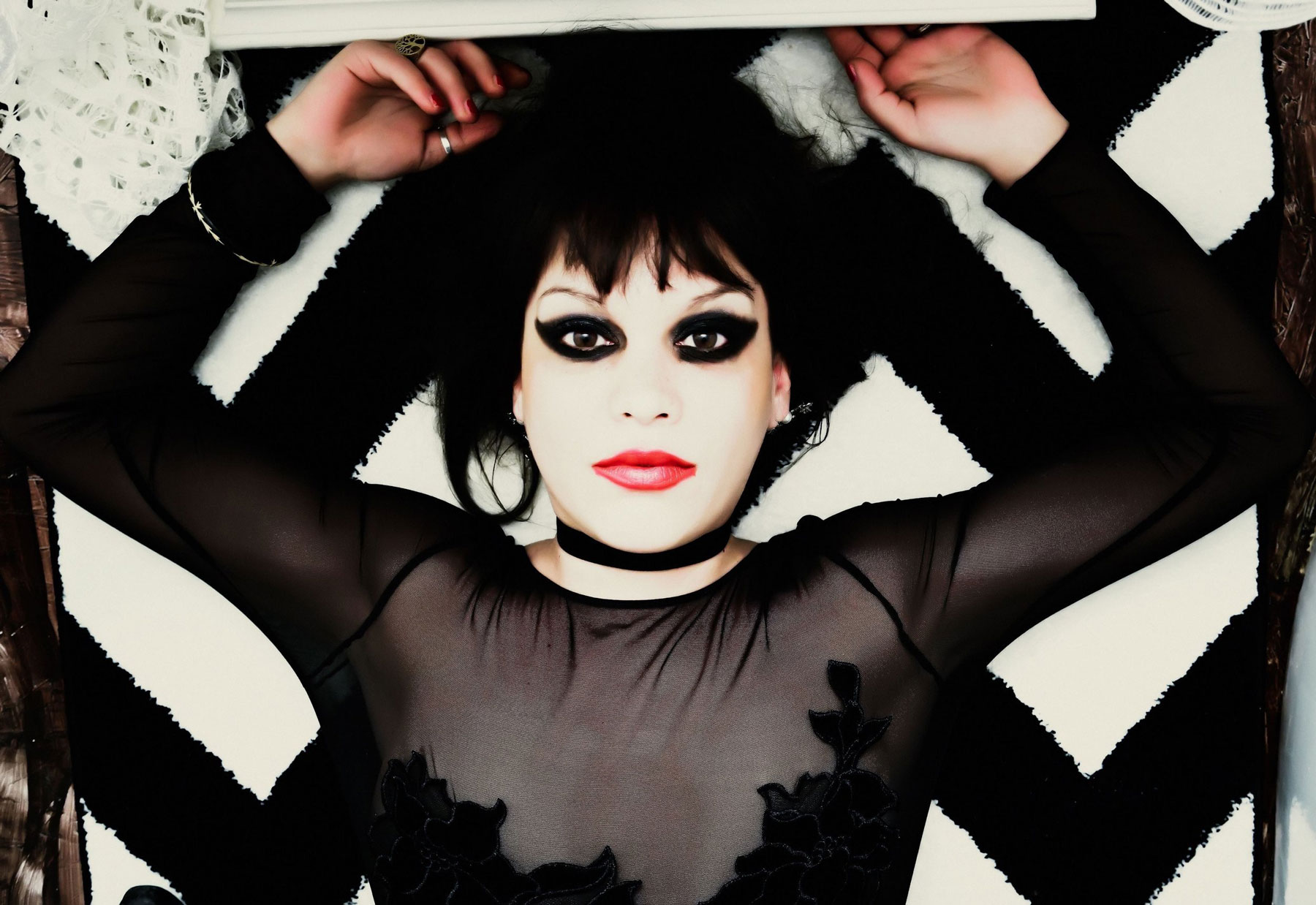 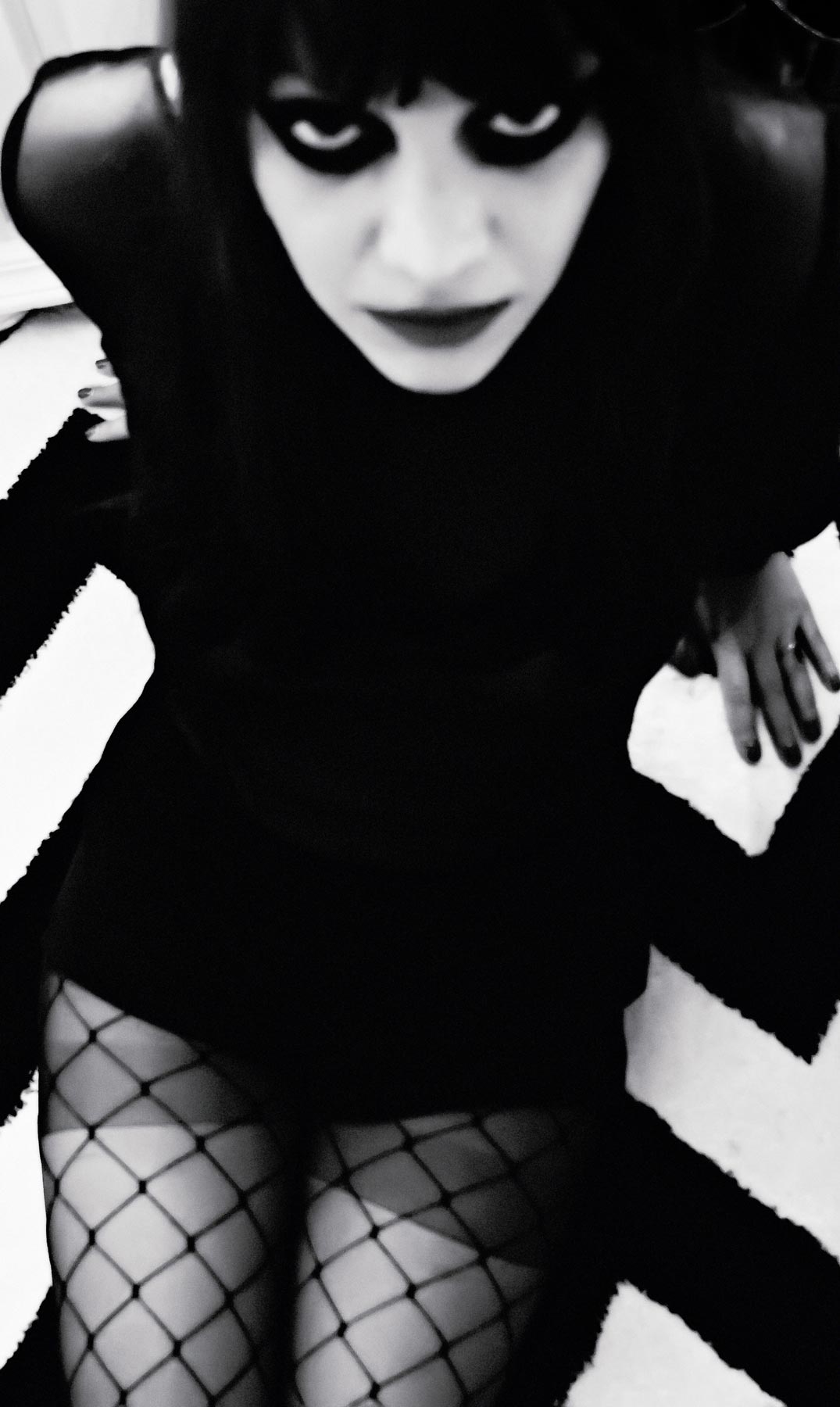 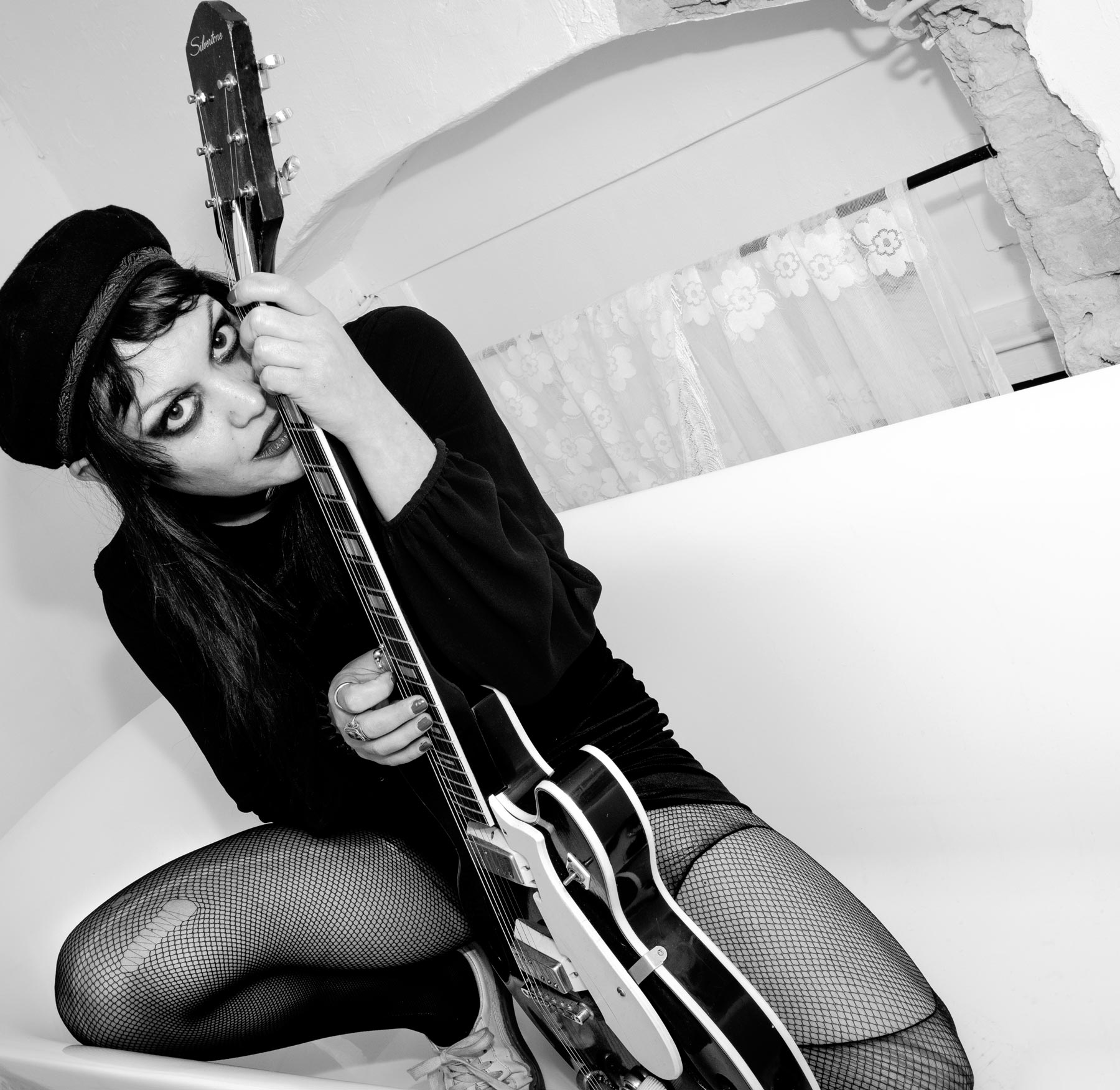 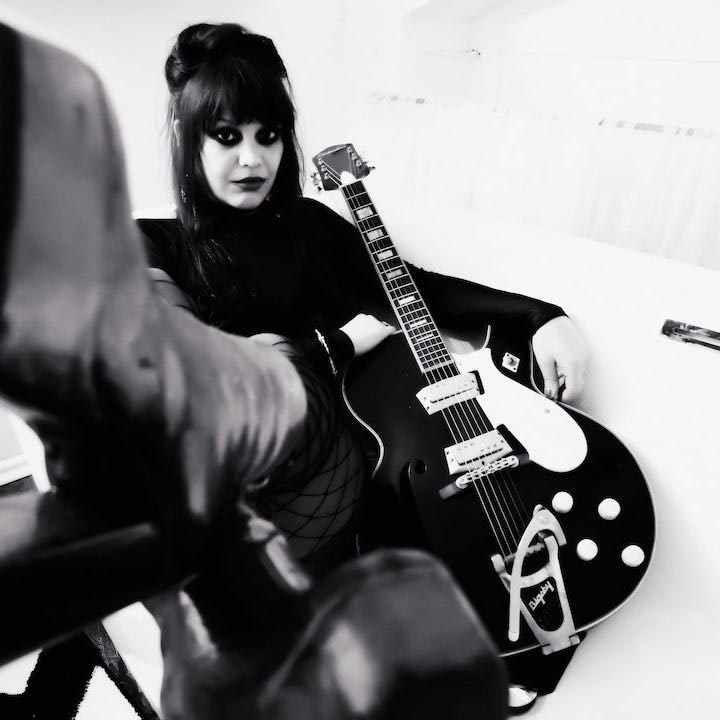 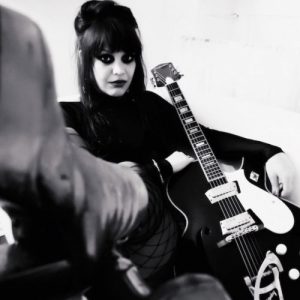 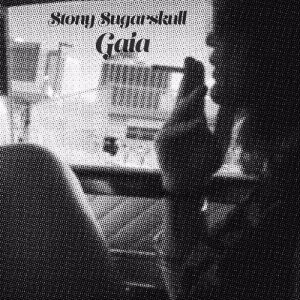